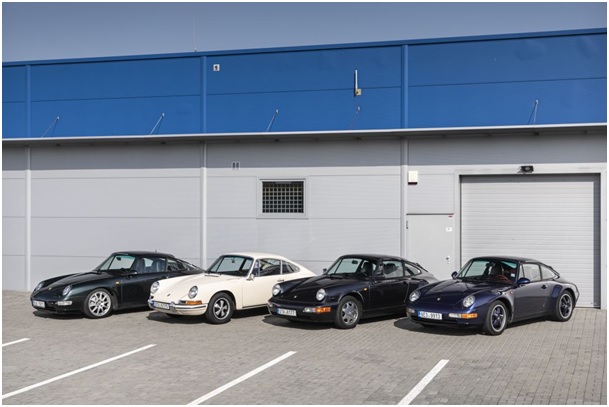 Unbeknownst to many, the Czech Republic boasts a longstanding and deep-rooted passion for historic cars. Nowhere is this more evident than during the 1000 Miles of Czechoslovakia, a long-distance rally exhibiting the blossom of the country’s interwar production and the unusual elegance of its cars…

For domestic fans, the revival of the 1000 mil československých is one of the highlights of the summer season, but it may be completely unknown to foreigners. Today's form of the event is a loose continuation of the endurance race of the same name, which was held in former Czechoslovakia from 1933 to 1935 (three years in total) and whose route was covering distance of almost 1.600 km (approximately 1.000 miles). The itinerary led competitors twice from Prague to Bratislava and back. 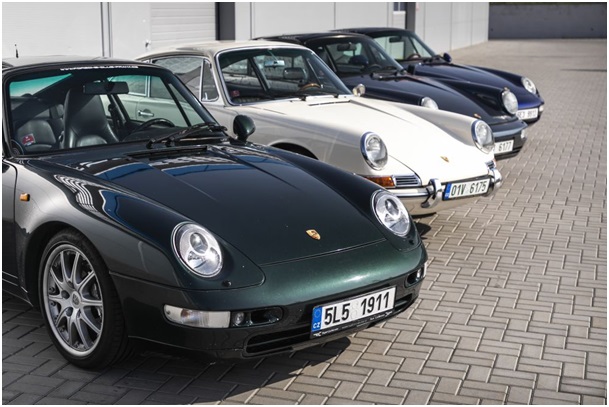 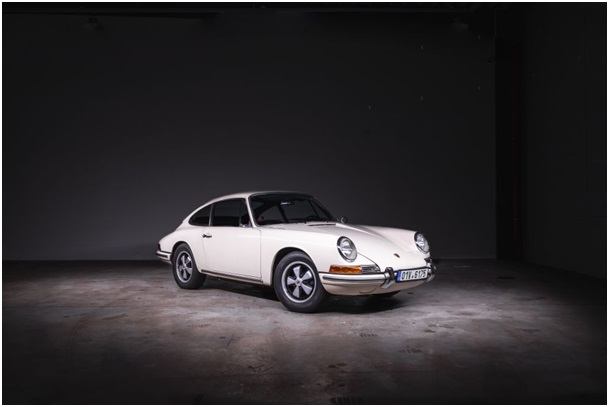 In its modern form, the route consists of covering almost 1.000 kilometres on the way from Prague to Bratislava, passing through significant locations of the Slovakia countryside and then returning back to the capital of the Czech Republic. As in the past, today´s composition of the starting field is reminiscent of the prominent domestic brands from the 1930s, and this is what makes it unique – this year we were able to admire a large number of beautiful interwar models from marques you maybe know a little about. Let us mention, for example, different types of cars from luxurious Walter, premium-sporty Wikov, specific two-stroke Aero, pioneering Tatra, Praga or Škoda, of course with different attractive bodies, often open ones. For sure these are the biggest attraction for foreign visitors, because despite the fact that literally hundreds of often amazingly elegant machines of various brands and bodies were created in the former Czechoslovakia, only few of them appear on the international scene of present days.

There were also several Bugatti cars, because the French brand has a very deep connection with the Czech racing history, mainly thanks to the figure of the famous Czech lady-racer Elizabeth Junek. This year, there were not many opportunities to hear the reving Bugatti eight-cylinder, so the presence of seven different types (including a Type 37 or Type 13 Brescia) brought a whiff of big European events. 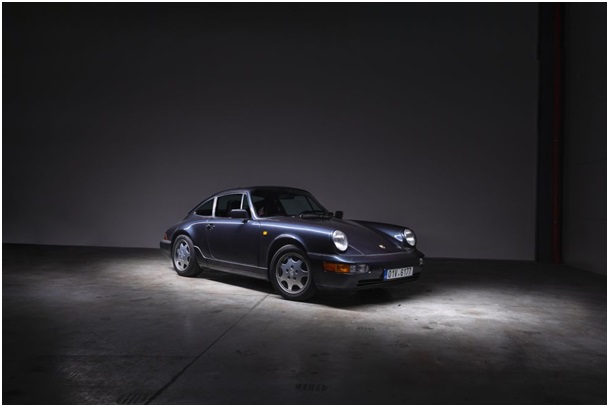 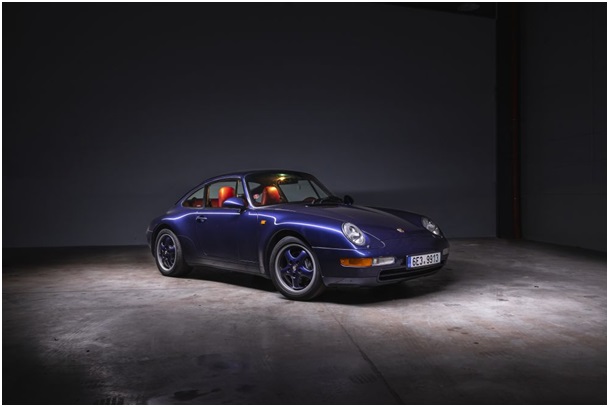 However, it cannot be said that other brands would be overshadowed – there were a number of different attractive pieces, let's mention the eight- and twelve-cylinder Lagondas (five of them on the start), various MGs, including race cars, such as our Auctomobile Team, which was represented by a 1939 MG TB Lester Special, a racer built to the current specification by Harry Lester in 1955. There were also the sports BMWs (with four 328!), Jaguars, Talbots or a great Invicta 4,5-litre with low chassis and a noisy open two-seater Wolseley Hornet, with whom the director of the race Miroslav Krejsa supervised the course of the competition. The Alfa Romeo 8C 2300 Monza also unleashed a big show and it didn't matter at all that it was Pur Sang.

Long-distance competitions of classic cars are always a unique experience. The first part of the route from Prague was not entirely attractive (Thursday traffic), but as soon as the cars drove through the Vysočina region, the fun escalated. During the trip, a convoy of more than 100 cars visited at various places related to the history of motorsport – it is worth to mention several sections of the old Brno circuit, at the time of its glory as unique as the Nürburgring, including Farin's turn, where Italian driver Giuseppe Farina caused tragic accident with his Maserati. 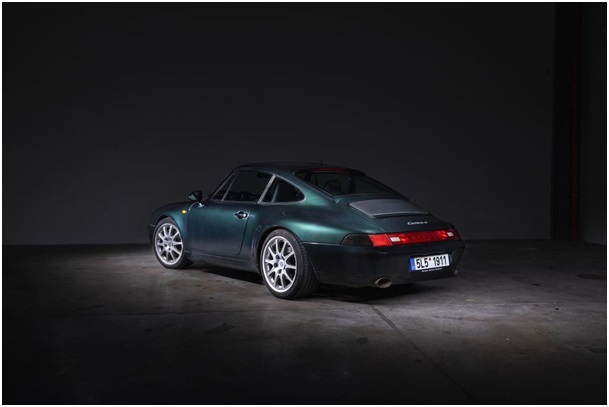 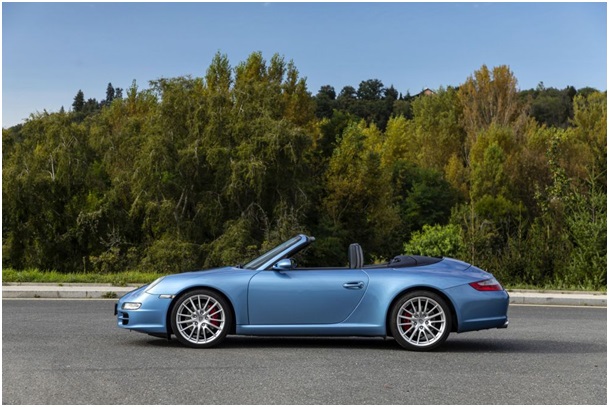 Restoring the glory of domestic automotive history is certainly not an easy task, but due to the significant media coverage, the 1.000 mile Czechoslovak race attracted many spectators from the public and at the finish of the first stage in Bratislava received an enthusiastic reception. The competitors washed away the dust from the road with Czech beer and, accompanied by swing music and a glass of local wine, enjoyed gala dinners.

One of the highlights of Friday's part dedicated to the trip around Bratislava was certainly the race to the hill called Pezinská Baba. The structure of the competition is indicated by the fact that the competitors went uphill twice and their aim was to achieve same time each run. Some managed to do it within hundredths, and for many, a steep climb thoroughly checked the technical condition of their vehicle. The tests and their variety are one thing, but the most important was just to drive and enjoy a very friendly atmosphere and especially the amazing cars. 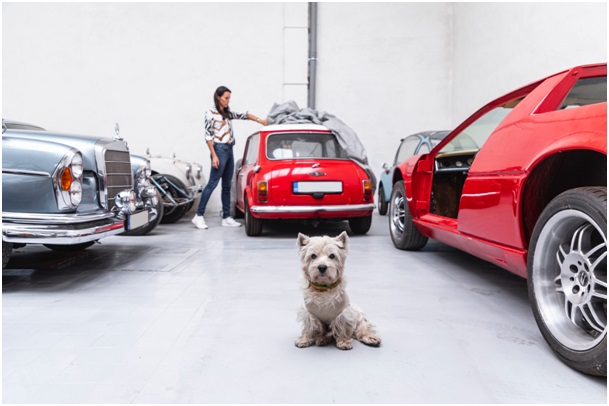 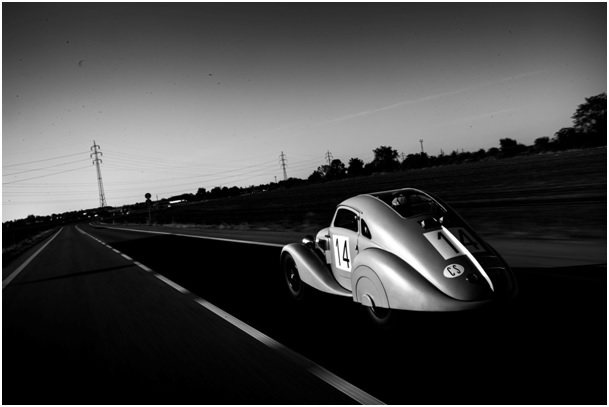 If we have to pick one specific car symbolizing the race, then it is a unique Aero 750 Special Coupé with the bodywork by Oldřich Uhlík. In the first half of the 1930s, the Czechoslovak bonviván Otto Nimshaus let this unique sports model built directly for the 1.000 mile race in 1934. Then it was lost for long time to be found and renovated to its original condition. And now it is raced again at places, for which it was born. If there's anything to remind you of the spirit of racing at good old days, it's this car.

The noble race made a beautiful end to the summer season. There are many smaller meetings and events, but only a large long-distance race under the auspices of all important clubs (and consecrated by the visit of the new FIVA president Tiddo Bresters, because this is the only event organized by two different FIVA organizations, the Czech and the Slovak) can create exactly the atmosphere that our fans missed during last months so much.