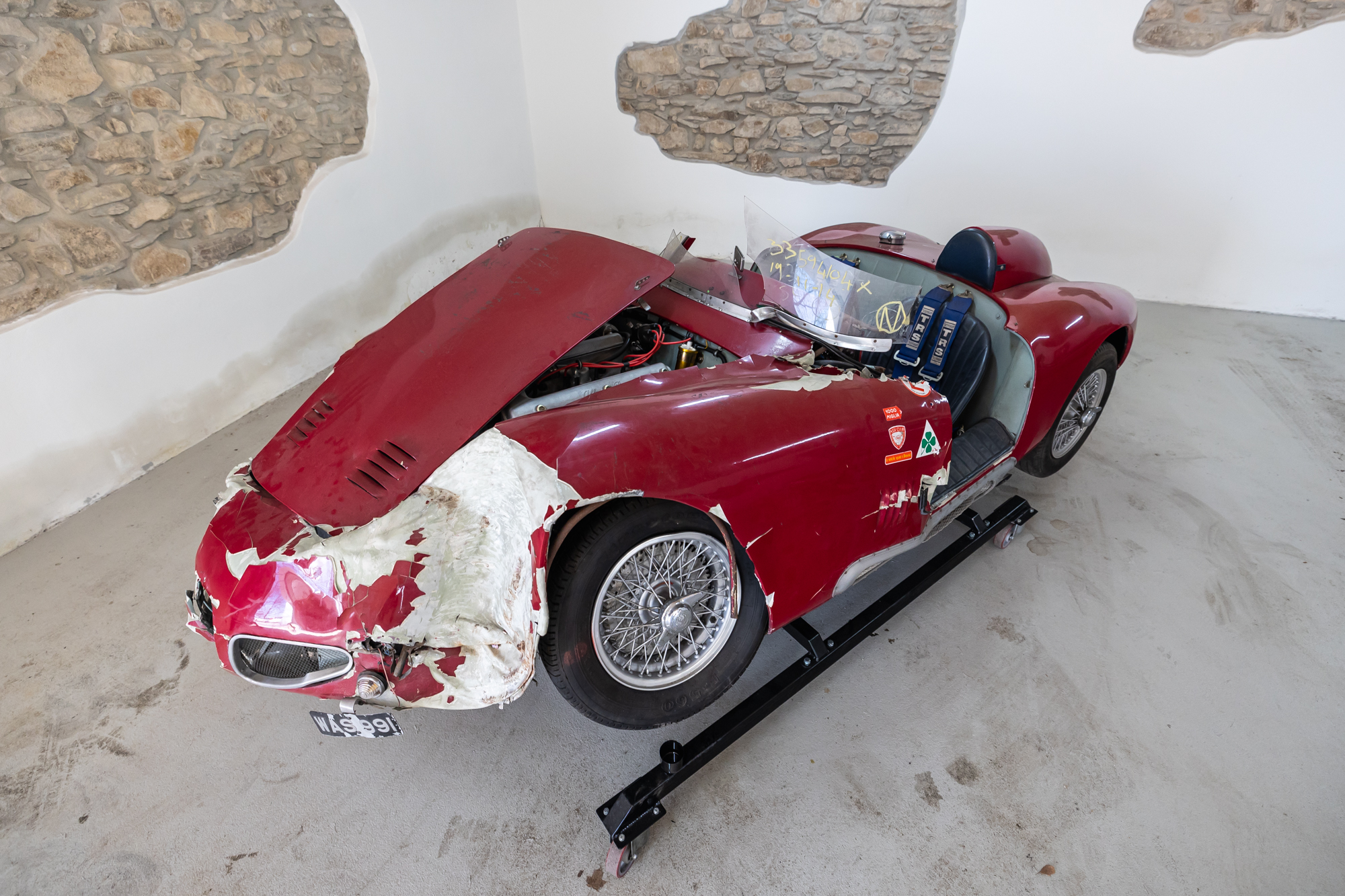 Almost 21 months after the first auction was held, the 100th car has been sold and it is a very special "car" indeed, in fact rather than a car it is a sculpture with an amazing history, a 1954 Alfa Romeo 1900 Super Sport Spyder that supposedly took part in the 1954 Mille Miglia race.

Its racing history stretched back to 10 years ago when it took part in the Goodwood Revival in 2009. It ended its racing career and the life of its last owner, Prof Merrick Taylor, in February 2012. 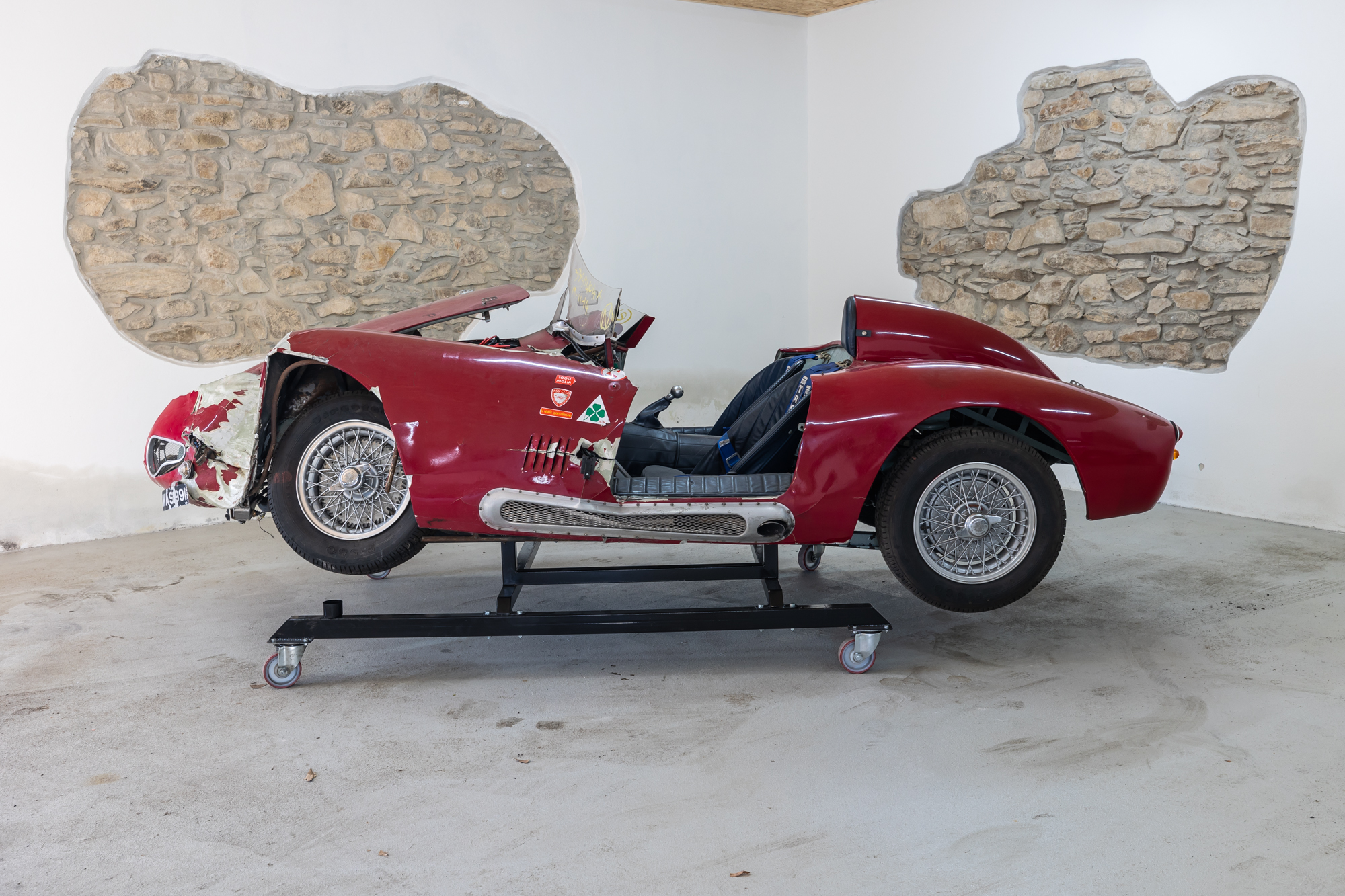 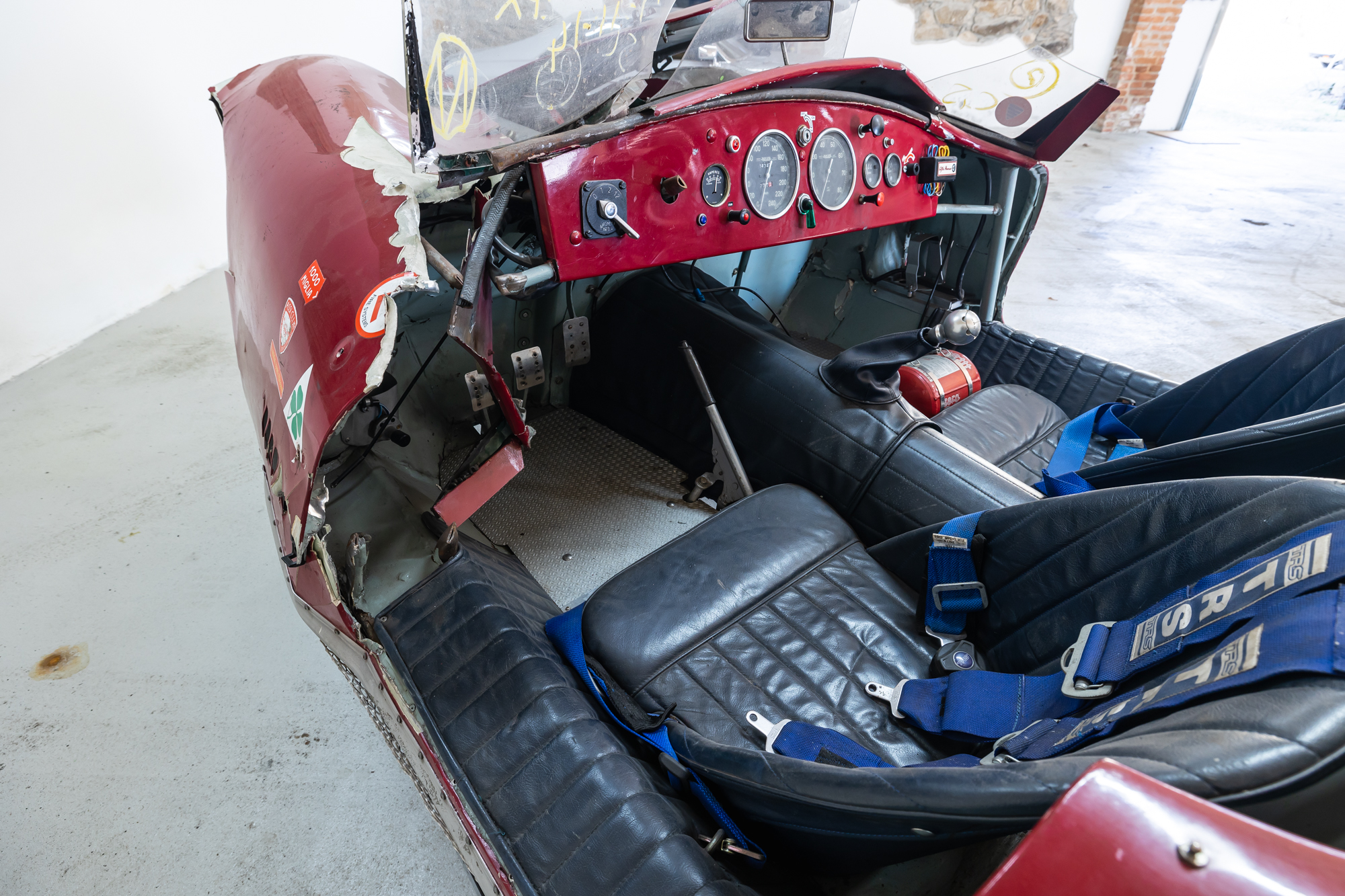 The car spent the last 10 years as a statue, a piece of racing history. It is now heading towards the start of a new chapter in its life.

To celebrate the 100th sale and the upcoming two years since the launch of our platform, we are preparing an auction of PREMIUM cars in April and will feature these cars in our next article.