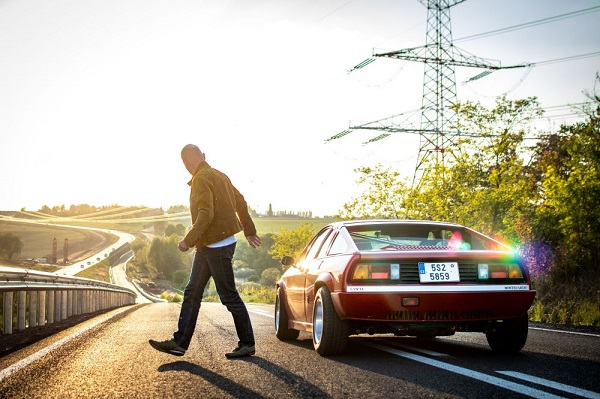 The launch of Auctomobile.com and the first auction week is successfully behind us and what a week it was! All six cars were successfully sold! OK, 5 out of 6 were no reserve, so they had to be sold, but also the one with a reserve sold and only one car sold deeper under our estimate and we think this is a real success in a first auction of a new online auction platform.

The middle estimate of the first cars was 626.000 EUR and we have reached a result of 615.446,32 EUR including premiums! There were no technical issues happening, the cooperation between the buyers and sellers was also amazing, we could see this mostly at the last Porsche 911 Carrera Club Sport auction. All together this event proved the European continent wants this kind of platform for special cars. 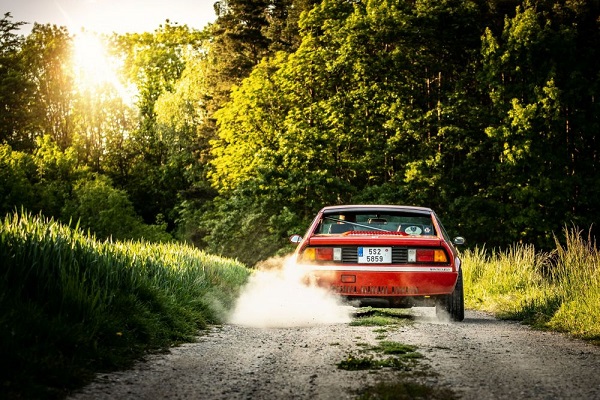 The only minor disappointment for us was the final result of the Morgan Plus 4, that starred in the War of the Roses movie. One of the most famous Morgan cars ever sold deeper under our estimate. But we can understand, that it is very difficult to prove this important fact in a new online auction.

The most dramatic auction was at the Lancia Montecarlo, where the fight of four bidders in a Germany against Czech Republic battle was incredibly thrilling into the last minute and only 750 EUR were separating these four highest bidders!

We were also successful in bringing in bidders from all over the world, the most bidders were from Germany, France, Belgium, Switzerland, Netherlands, Czech Republic and Poland with some strong bidding from Europe, but also accompanied by bidders from Japan or USA!

We are already looking forward to another auction event that will start at the end of July with another 6 cars. We will take a little gently start during the summer with another smaller event in August. But starting from September, there will be regular every week / every day auctions coming with some major auction events from time to time. 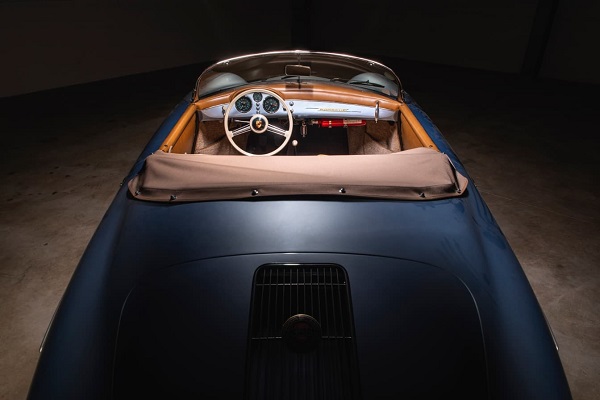