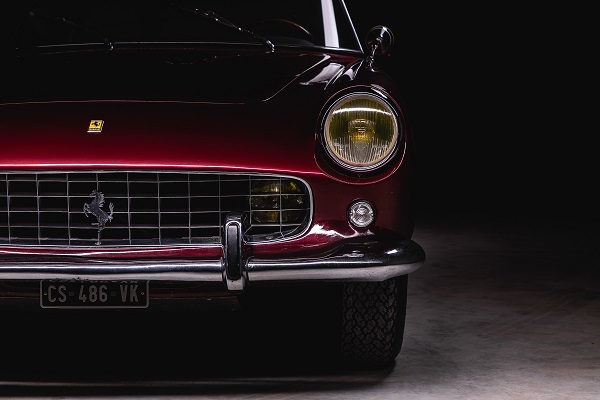 An interesting coincidence happened in the last days, when three quite rare Ferrari 250 GT Pininfarina Coupes showed up in three different auctions and not even twenty hours were separating all three sales creating our first battle between three auction houses.

It is really rare to see three of these cars in such a short period for sale. Although Ferrari built 353 examples of this model, only 151 cars are known to survive.

The first car went for sale on the 20th of July at the online auction platform Bring a Trailer. A very nice and fully restored Blu Lancia over Grigio leather example was successfully sold for 590.000 USD including premium. It has to be remembered also, that the buyer paid only 5.000 USD buyer’s premium, less than 1 percent of the value of the car in fees! (auction link) 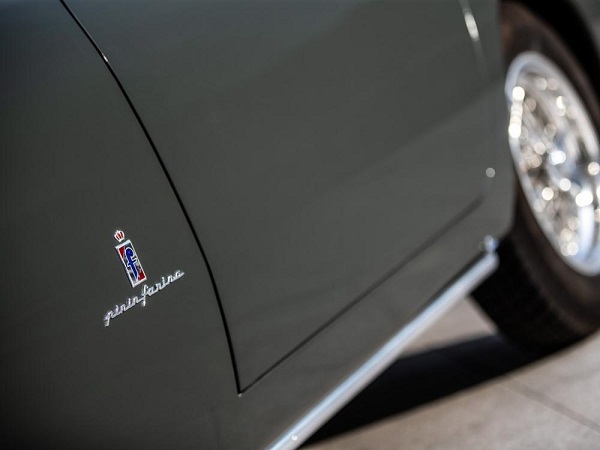 The second one was a very well documented, restored, concours winning Grigio Scuro over Pelle Beige leather example from Switzerland offered by RM Sotheby’s on the 21st of July. Although the car was at least as nice as the first car, extensively restored and matching numbers, the high bid of 460.000 EUR was very weak and it is no surprise the car remained unsold. Update: This car was sold in an aftersale deal for ca. 500.000 EUR. (auction link)

The last car came just minutes later at the Artcurial Monaco auction. Again the same could be applied to this Grigio Ferro over Rosso leather example as it was also matching numbers, certified and high quality restored. But the high bid of only 420.000 EUR was the weakest one of all three sales and also here it was no surprise the car remained unsold. (auction link)

So it is really easy to announce the winning auction platform. Not only by huge margin lowest fees, but also the only platform capable of selling such a rare and beautiful Ferrari, Bring a Trailer is the clear winner of this Battle.