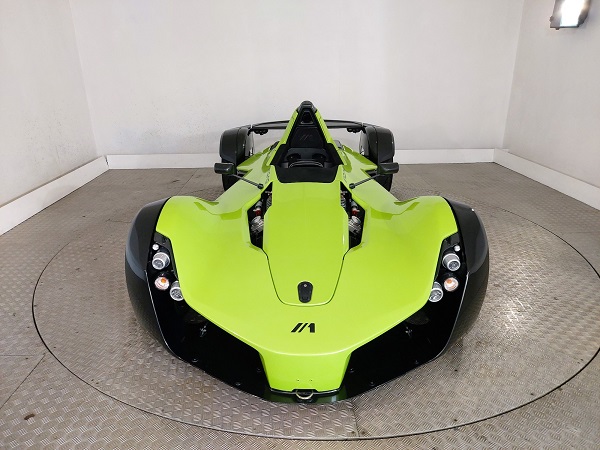 There was a Battle of Britain between an online action platform Collecting Cars and a traditional auction house Silverstone Auction in the last week. The „fighter“ used in the Battle of Britain was a street legal racer BAC Mono.

The BAC Mono is an ultimate track day car that you can go take anywhere for a road trip or even to go shopping with, which we find really amazing.

The first car went for sale on the 14th of May at Collecting Cars. And the car successfully sold for 64.130 GBP including fees. And this was a great buy! When you look at the last three sales of this machine at Bring a Trailer, you will find results from 150.000 to 185.000 USD including fees! (auction link) 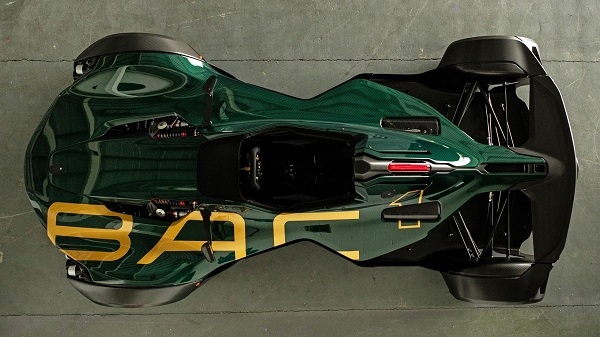 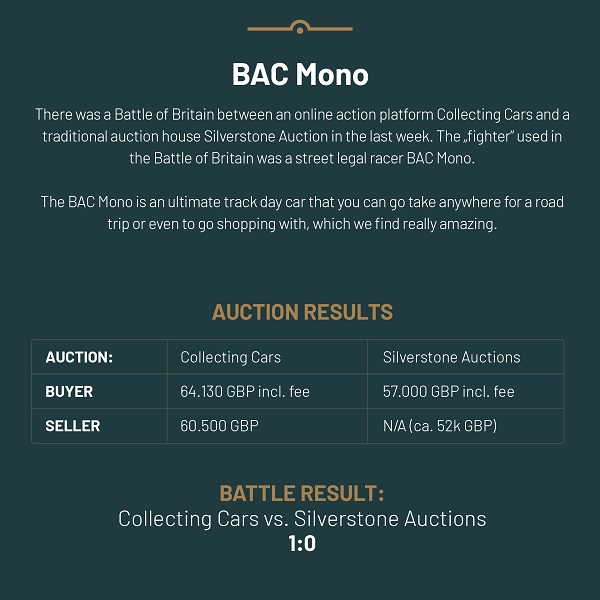 So it looked as the Silverstone Auction could do even better. But although day went a little down with their fees for the live auction, it is still too expensive when comparing with the online only platform. The seller’s fee at Silverstone is 4 %, 0 % at Collecting Cars. The buyer’s premium is 10 % (+VAT) at Silverstone and 6 % at Collecting Cars. And that is a big difference that effects the results. This time on the 23rd of May, the BAC Mono remained at first unsold with a high bid of only 50.000 GBP. But at least there was an aftersale deal made the next date for 57.000 GBP that almost tied the battle and it was again a great buy when compared to the recent BaT results.

Update: The aftersale deal was not completed and the BAC Mono remained unsold in the final results. (auction link)