Battle of the auction platforms 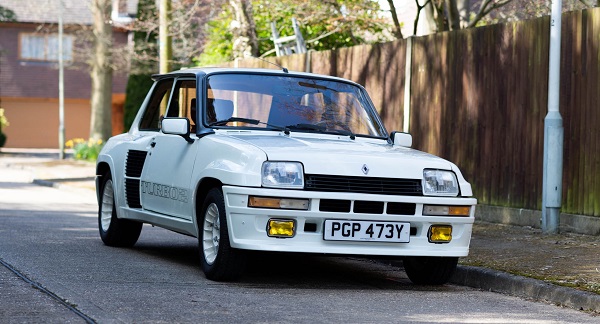 BOTH CARS SOLD FOR THE SAME HAMMER PRICE, BUT WITH VERY DIFFERENT FEES!

Another European Battle between an online action platform Collecting Cars and a French traditional auction house Osenat. And the contender is this time another iconic hot hatch from the 80’s, the Renault R5 Turbo 2.

Only 3.167 examples of the R5 Turbo 2 were produced. It is the street legal version of a car primarily designed for rallying with the distinctive bodywork design styled by Bertone and the best feature, a mid-mounted turbo engine.

It is not necessary to talk more about the car and its rally successes. What is more interesting for us now is the look at the current market situation. Two white R5 Turbos 2 from 1983 were sold in the last week by two very different auction platforms and both sales succeeded with similar looking results.
Collecting Cars sold the car for 54.000 GBP hammer (ca. 60.500 EUR), 57.200 GBP including fee (around 64.000 EUR). (auction link) 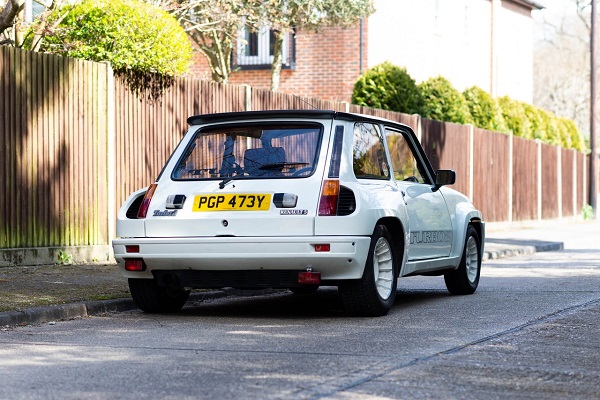