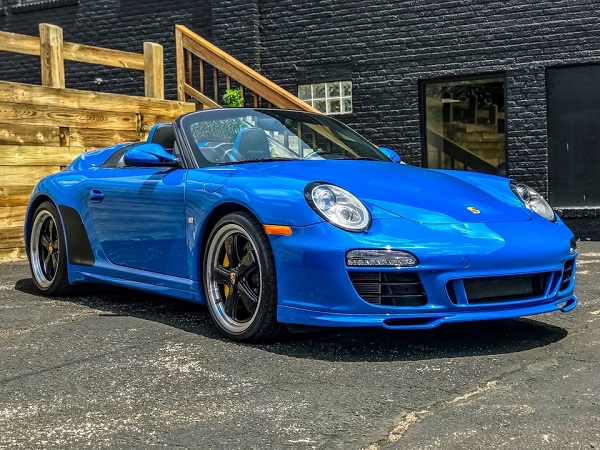 Our new regular column will pick the best price to value buys at auctions during the last week. We are using only the description from the auction house to subjectively evaluate the final results. We will try to pick the three best sales each week.

The historical first pick in our column goes to a 2011 Porsche 997 Speedster. The car was sold by the US online auction house Pcarmarket for 210.000 USD including fees. The car has been driven only for 13.000 miles in the 9 years and is the 131st one out of 356 produced. In the time when the new 991 Speedster is selling for well over than 300.000 USD, this looks like a good buy. But you might not agree with us because the new 991 Speedster is more special car based on the GT3 model, the 997 is a more standard Carrera. Or you might argue, that you can buy the older Speedsters, the G-model Speedster or the 964 Speedster, for prices under 150.000 USD. So why is this a good price to value? The answer is the rarity factor, the 997 Speedster is the rarest one of all by a real big margin (if we do not count the not officially produced 993 Speedster)! 991 Speedster: 1948 produced, G-model Speedster: 2104 produced, 964 Speedster: 936 produced. The time will therefore be adding the value for 997 models and the automatic transmission will also be more appealing to the future generations then it is now. The future generations will not be able to drive with the stick and the third pedal anymore! (auction link) 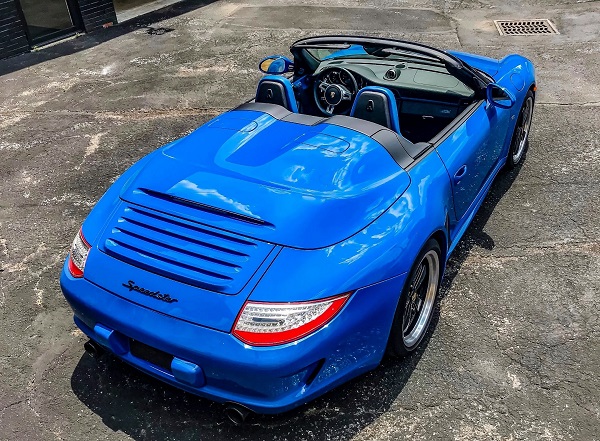 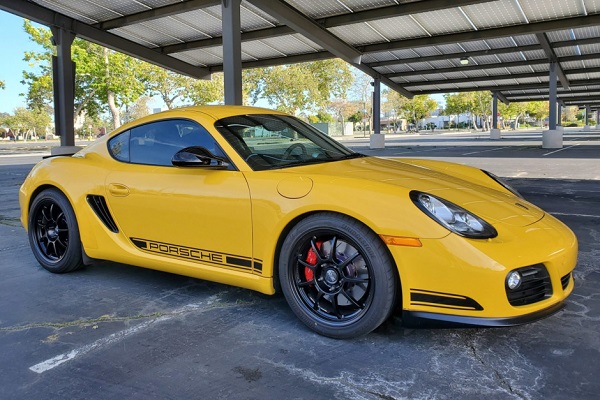 The same goes with our second pick, the 2012 Porsche Cayman R that was sold by the online auction platform Bring a Trailer for 48.615 USD including fees. This car was a special order paint-to-sample (PTS) Speed Yellow with other interesting options. The R was the first reference to the unique 1967 Porsche 911 R before Porsche came with the 911 R in the last 991 generation. Also here the car is not that special as the later Cayman GT4, but the same applies here, much lower production and there were only a few cars with the PTS option than there are nowadays when „everybody“ orders the PTS option with for some models around 15 percent of all orders are the PTS option. We give the seller also the credit for that he dropped the original guards red wheels for the black OZ Racing ones, it surely helped the sale, because the car looks much better now. Still the price did not go anything but crazy and the new buyer gets a great price to value! (auction link)

The last pick from the first week is a different car, a 1951 Lancia Aurelia B10S sold at Bring a Trailer for 30.975 USD including fees. We will not discuss here the special Aurelia engine, the world’s first mass produced V6, although here a little downsized to „only“ 1,8 liter. What is more interesting is that this B10 is the Sinistra or LHD model of which only 513 were produced and this one was a heavily optioned one with the radio and whitewall tires from the factory. The survived population of the B10S model is low when compared to the B20 or B24 models and such a well optioned car is a really rare one these days. And we do not even have to compare it with the values of the B20 around 150.000 USD or with the higher hundrets of thousands of the B24 to see that this one looks like a steal. Why is that? We think that the seller took quite a risk with a No Reserve auction at BaT, an US online auction platform that sells almost 99 % in the USA and in the quarantine time, when he is based in Italy. But luckily for the seller the car was so rare and special it did not end with a disaster. But still the final price was a great buy for the buyer, who gets a rare and really nice piece of Italian motoring history. (auction link) 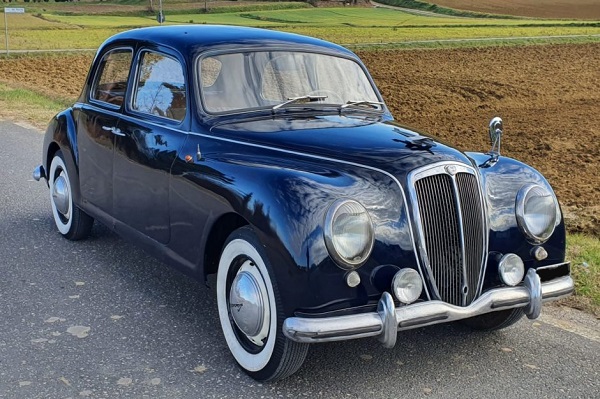