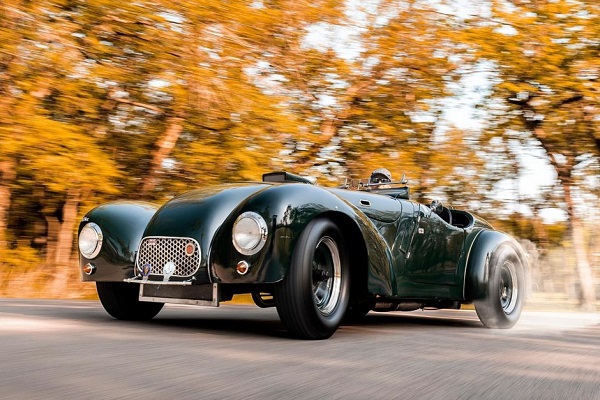 The top deals of the last week range from two British sports cars separated by 57 years, a post-war racer and a modern classic. Together with a German youngtimer, the car credited with establishing the popularity of hot hatches.

Our top pick goes to the oldest car of this week’s trio, a 1946 Allard K1. A rare post-war sports car (approximately 160 examples of this model built), combining British lightweight chassis, aluminum body with a strong US Cadillac V8 engine. The result is a fun sports car for road trips and a powerful racer for the track days and weekend racing. The Allards were successful car and inspired also Carroll Shelby and his Cobra with putting also together the British ACs with US Ford’s V8. This example for sale has a period modified front grill, but this change makes the car even better looking than the standard K1 and makes this example a one off. The car was sold on the 21st of May at the US online auction platform Bring a Trailer for 75.543,3 USD including fees. (auction link) 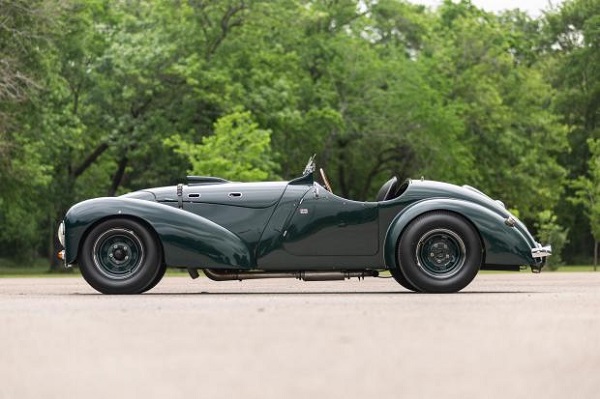 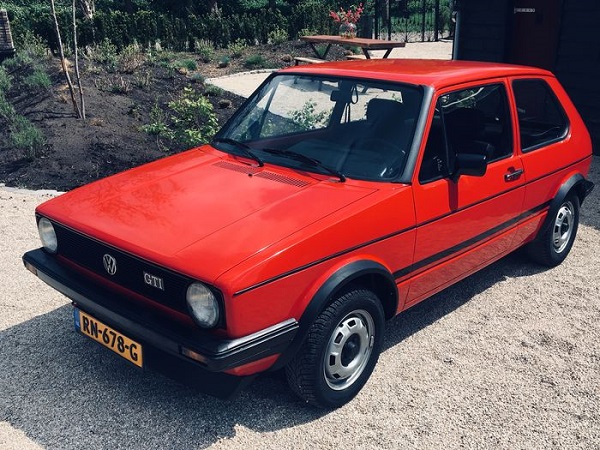 The second place goes to the first real hot hatch, the VW Golf GTI Mk I. This result pleased myself also a little personally, as this was my first car, even the same model year 1983 and I really can tell why this car popularized the term hot hatch. Light and agile, a great driver, even now I can’t think about a better car to start driving with, I still miss the car a little bit. The prices for the GTI Mk I went through the roof in the last decade, so we are pleased there is sometimes still a little “cheaper” one to be found. This time a Mars Red example from the Netherlands was sold on the 21st of May at the non-specialized online auction platform Catawiki for 11.990 EUR including fees. (auction link)

And the third place of the last week goes to the modern classic, a roadster by Zagato, the 2003 Aston Martin DB AR1. This example is number 55 of only 99 built. The rarity is the key factor, why the car will always be sought after and that will keep the prices from declining and with time they will raise. You can see this fact on the price paid for this example at a Bonhams auction in the year 2010, when the car was sold only for 128.000 USD including fees. The other “investable” factor is the manual transmission, which is going to become extinct. You can see the difference already now, one other example was for sale last week, but with an automatic transmission and remained unsold with high bid 53.000 USD lower. A huge premium for a manual, but we understand why. This Tungsten Silver example was sold on the 22nd of May at the US online auction platform Bring a Trailer for 231.000 USD including fees. (auction link) 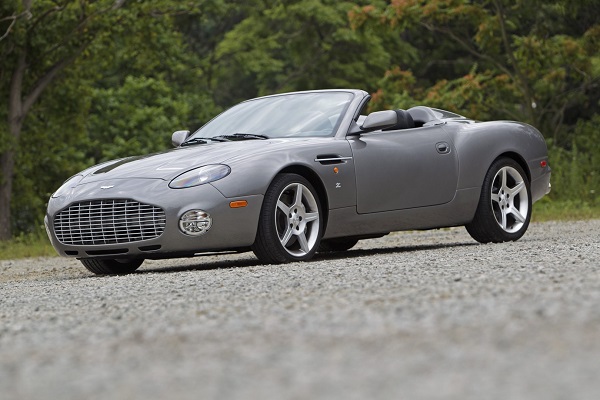