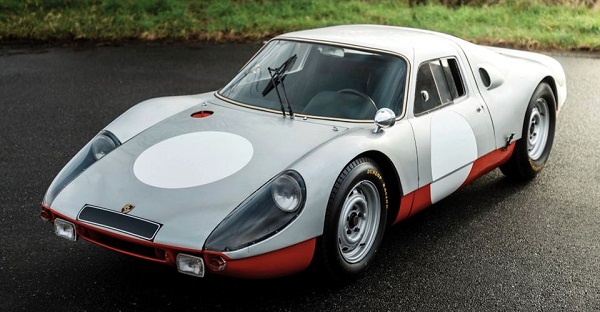 There was a lot of action in the market in the last week. First big Online Only auction event by RM Sotheby’s in the continental Europe took place and it was a great success with 91 % of the lots sold! Some great deals of these two auctions found a way also into our Top Sales and there will be also a Battle that includes this event scheduled for tomorrow.

The top deal of the week goes to a dream race car, the first rear mid-engined rear wheel drive race car from Porsche that started the line of race cars finished with the legendary Porsche 917. Although the car had a frontal accident in 1966, does not have its original engine and gearbox and did not run for almost 27 years, it is an ideal candidate for a renovation project. You simply can not buy this iconic car for such money these days, the final price on the 10th of June of 693.000 EUR including fees at the RM Sotheby’s European Online Only Sale it is the lowest possible price to get a chance to drive this by Porsche originally built icon. (auction link) 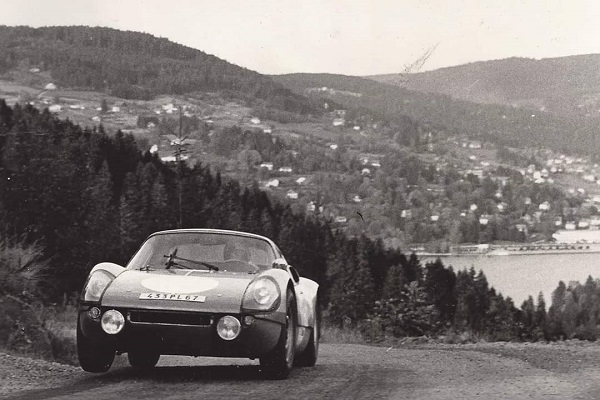 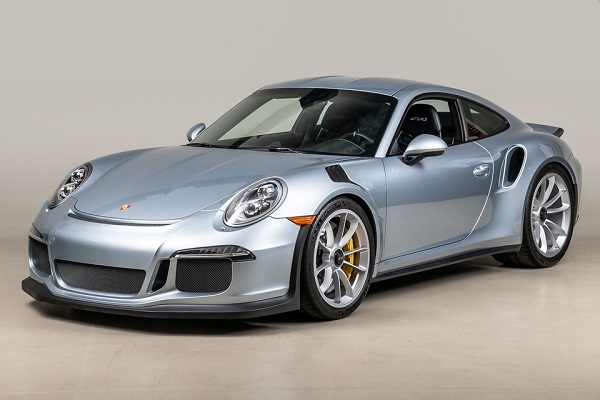 Our second pick goes to another Porsche, this time a very modern model. We would not normally recommend a so modern car as a great deal, but this car was a very special order for the Porsche collector and enthusiast Jerry Seinfeld. It is a truly one-off car, you can not find another GT3 RS with a ducktail rear wing option, PTS Liquid Chrome Blue Metallic color and many other exclusive options worth of 250.000 USD just for these options! The final MSRP was an incredible 449.000 USD price tag! But after 4 years no one was very interested into such an expensive car and the car did not sell in the auction by Pcarmaket. But later a deal was made on the 9th of June in the aftersale and the car found a new home for 280.000 USD. Time will add value to such a one-off exclusively built car for sure. (auction link)

The third place goes a great pre-war provenance with the 6C 2500 by Alfa Romeo. The still existing pre-war 6C 2500 models are very rare. For example this Turismo model produced with Ministeriale coachwork is one of 81 such examples built. But it is believed it is only one of two such cars remaining. Although the Turismo is not the nicest car from this model range, the rarity speaks for itself, the 6C 2500 was a great pre-war engine and this model range remained in the Alfa Romeo production until the year 1952. Even this one is not a racer, it is also a Mille Miglia eligible car and the pre-war 6C 2500 could have a good chance to get it into the race. And for the final price of 105.600 EUR including fees paid on 11th of June at the RM Sotheby’s European Online Only Sale it is given to the rarity and the pre-war production a real bargain. (auction link) 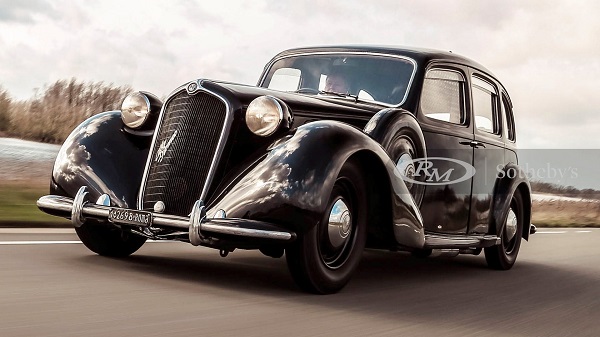