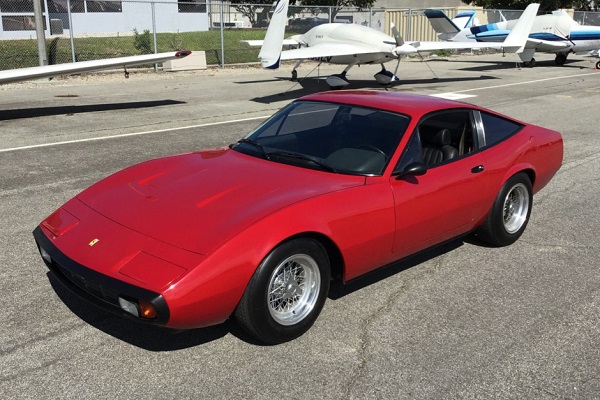 The last week did not bring many good deals, but it was a little bit of a Ferrari week. The two first picks have the prancing horse emblem on their bodies and V12s under the hood. Accompanied are they by an interesting Swedish Saab with a V4 engine.

The four seat “Daytona by Pininfarina” is our top pick of the week. With only 500 examples built it is much rarer than the Daytona and it looks and drives also as great. And for 30 percent of the price of the Daytona! For the 179.000 USD including premium sold by BaT on the 24th of June it is very much of a car for this money. With the exception of one example sold at Retromobile in February it was in January 2013 since this model went so cheaply. (auction link) 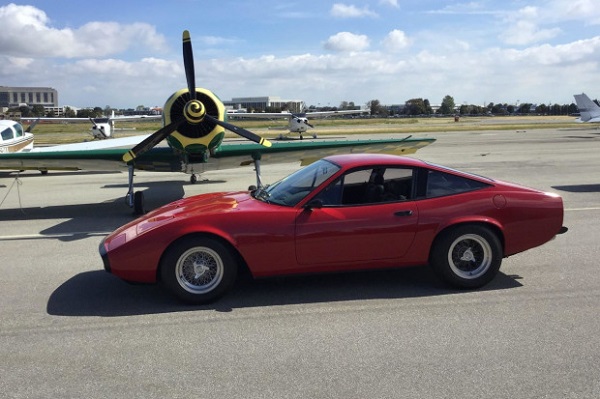 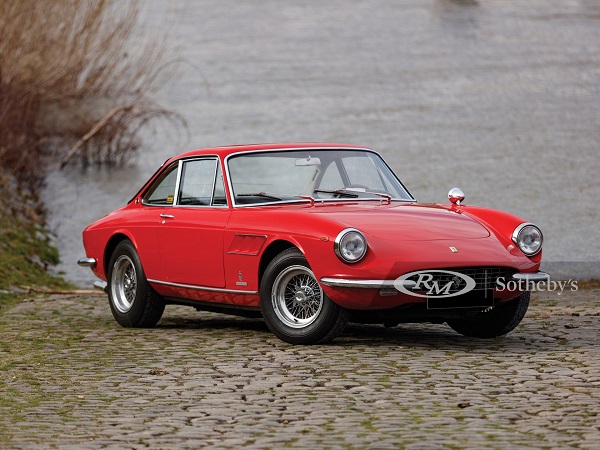 The RM European Online Only Sale two weeks ago was successfully behind us. This Ferrari 330 GTC remained as one of a few cars from this sale unsold. But we were still following this car, because the estimate was not very high. And exactly, on the 23rd of June an aftersale deal was agreed on this car for 375.000 EUR. Also here, the last time an example of this 600 cars series was sold for such money is May 2013. And this example was a matching numbers example. It looks really as the Ferrari prices are at a level more than 7 years ago! (auction link)

A very different type of car took the third place of the last week top deals, a lightweight fiberglass-bodied sports car. The Sonett started in production with a two-stroke engine, but due to emission regulation, they later adopted a Ford Taunus V4 engine and only 1.610 examples of the V4 Sonett II were built, almost all of them for the US market. We love these little rare sport cars and the final price of 14.625 GBP including premium paid on the 24th of June at H and H auction was really worth every penny. (auction link) 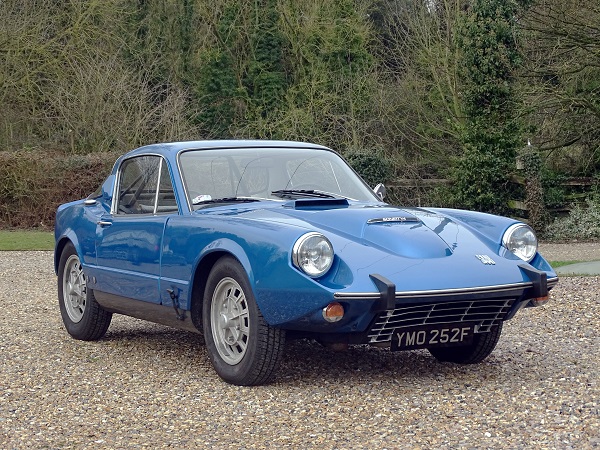