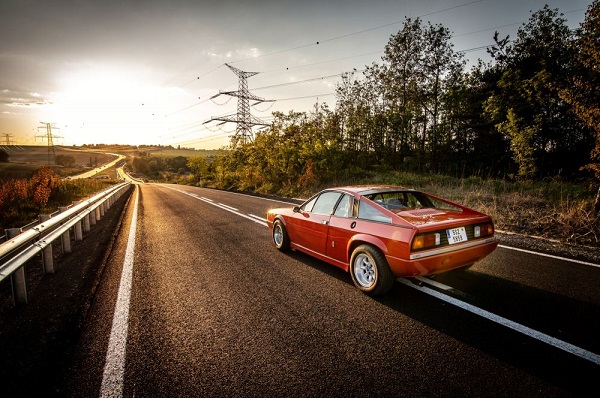 Although the last week before the start of the summer moths was a little bit calmer with not many auctions worldwide, it was a very important week for our auction platform. Our first auction week was an overall success, but we still think, that at least two of our cars had deserved a better result. And in the otherwise calmer market these two deals made it to our column Top Sales of the Week with one interesting result at Bring a Trailer with another prancing horse as the trend of Ferraris for prices not seen more than 6 years continues.

The car we have loved the most from our first auction event was the stunning Lancia Montecarlo from 1981. A very pointedly customized example, but with all original parts included in the sale and only 41.000 kilometers from new. One of only 1.123 examples of the Montecarlo coupes means it is also a very rare car that you can’t see often. And these are some of the reasons, why we think this car should be worth even more than the 23.100 EUR including fee realized at our auction on the 30th of June. (auction link) 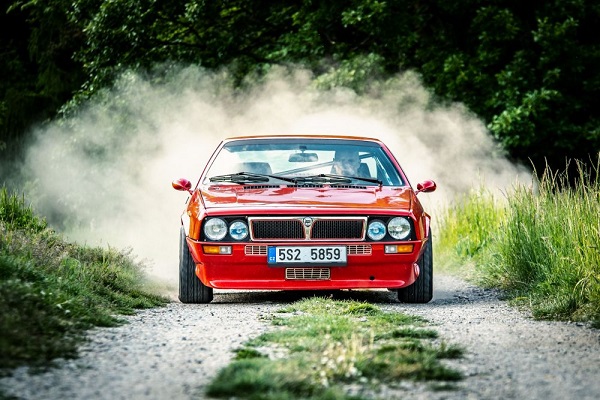 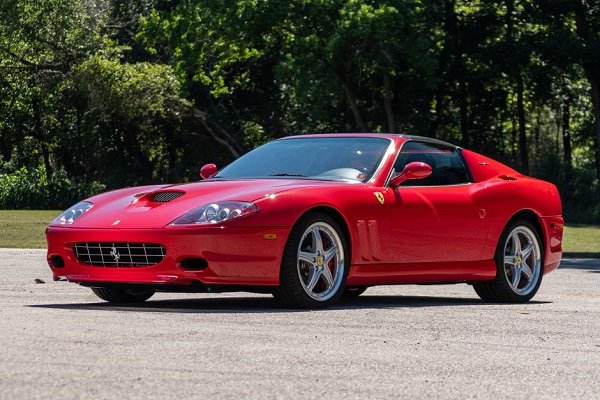 The “cheap” Ferrari trend continued in the last week with a 2005 Ferrari 575 Superamerica, one of only 599 examples built. Although this example came in the maybe most “boring” color combination of Rosso Corsa over Nero leather, it had only 16.000 miles on the clock and a sought after optional HGTC package consisting of carbon-ceramic brakes, a titanium exhaust system, and suspension and steering upgrades. And do the final price of 251.000 USD including premium paid on the 30th of June at a Bring a Trailer auction is one of the best deals of the last week. And this price level was also not seen for this model since July 2014. (auction link)

The last pick of the week was for us the only disappointment from our first auction event. The 1965 Morgan Plus 4, the car that starred in the movie War of the Roses. Although we can understand that our auction platform is new and it is really not easy to prove that this example is really one of the three movie cars, there were some evidences for this like an original handwritten letter from a Californian studio from the 90’s confirming the car starred in the movie. But the final result of 34.926,32 EUR including premium paid on the 2nd of June in our auction did not take the movie history into consideration at all, the final price was in line with the prices these TR4 engined Plus 4s are selling in the market. If the buyer can dig more details out of the history of this example, he will own one the most important Mogs ever built and that will be worth a big premium for sure. (auction link) 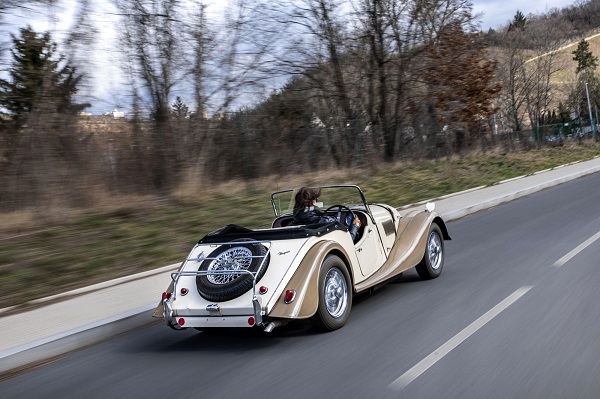