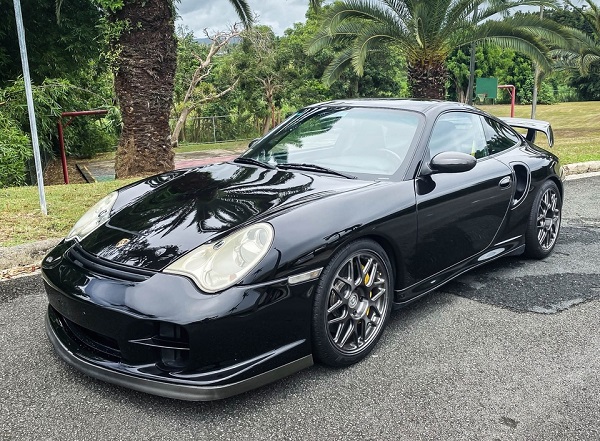 Our top sale of the week goes to an unloved Porsche 911 generation, the 996. But it goes to the ultimate car of this generation, the GT2. The lighter, only rear-wheel and manual driven Turbo model of which only 1.287 examples were built. Given to the rarity and the RWD manual turbo configuration is the final price of 80.062,50 USD including premium paid at Pcarmarket on the 14th of July a real bargain (and with original rims included!). (auction link) 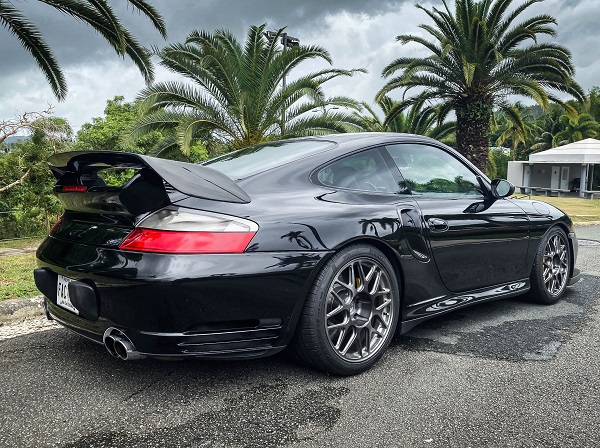 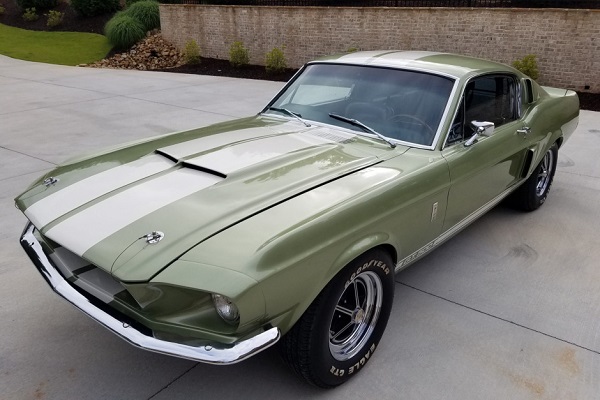 Shelby American introduced the GT500 in 1967 as a higher-powered option alongside the GT350 and this 1967 Shelby GT500 is one of 2.048 fastback examples produced for the model year. What is even better, this example, sold for 106.000 USD including premium on the 13th of July at Bring a Trailer, has the original big block 427 ci V8 engine, the original 4-speed manual transmission and the original Lime Gold color! You almost can’t find a Shelby GT500 in original condition these days and if so, then not for this kind of money! (auction link)

There was an interesting auction held by Mecum in Indianapolis with a lot interesting cars with collections of rare Shelbys or Ferraris. As the top pick from this special cars auction and overall our third pick of the week we chose an amazing 1965 Ferrari 275 GTS. One of the best looking opened Ferrari V12 models of all time was built only in 200 examples. And this one sold for 1.430.000 USD including premium on the 18th of July was even a little more special. It is not only painted in a stunning color combination of Nero over Red, but it has also a very rare hardtop, it won many concours awards and it comes from a David Letterman Collection with other prominent previous owners. (auction link) 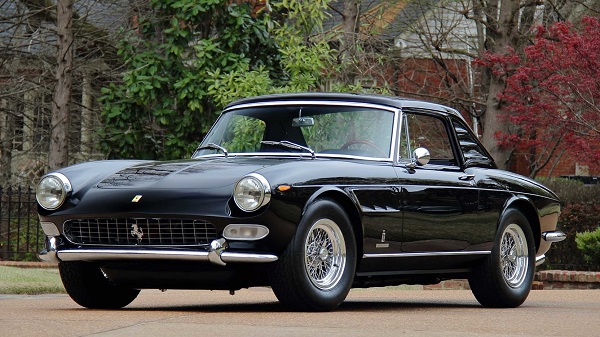