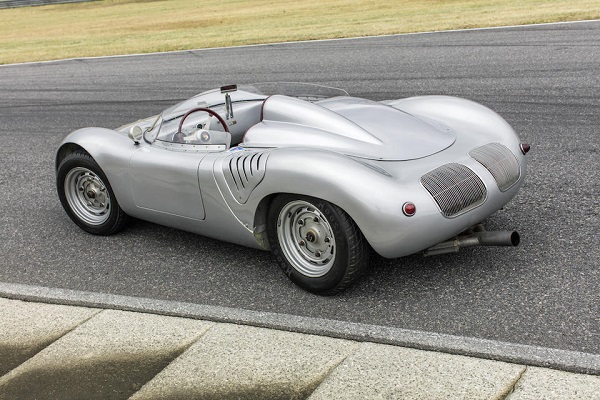 It was the Pebble Beach car week! We all should be in California last week, but this year, almost everything happened only virtually. Also the auction events took place online only this year. So we will at least look at the online auction events in our column Top Sales of the Week and all three choices were picked from two online events held by Bonhams Motoring and RM Sotheby’s.

A very rare and a truly racer Porsche, that had give its name also to the last generation of Boxster and Cayman, a 1959 Porsche 718 RSK Spyder. This lightweight racer with over 150 HP has a well documented history with multiple first place finishes in races during 1959 and 1960 season. The final result of only 2.232.500 USD including premium achieved on the 14th of August at Bonhams was a real bargain. Even if you look at the auction estimate of 2,8 to 3,2 mil. USD, you can see the result was really low. (auction link) 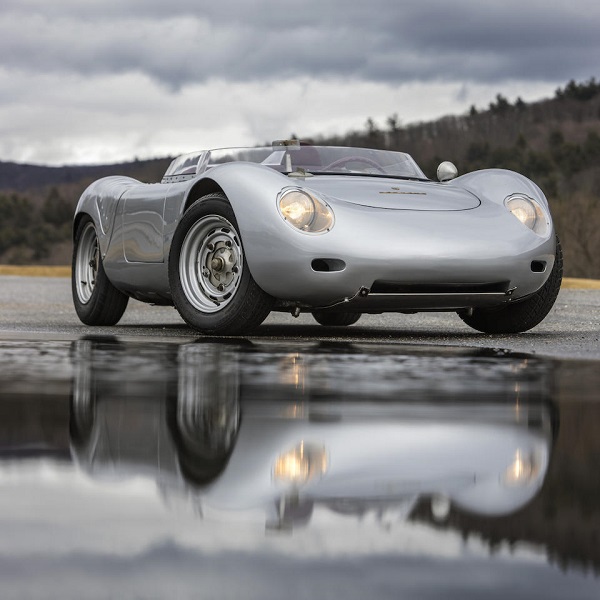 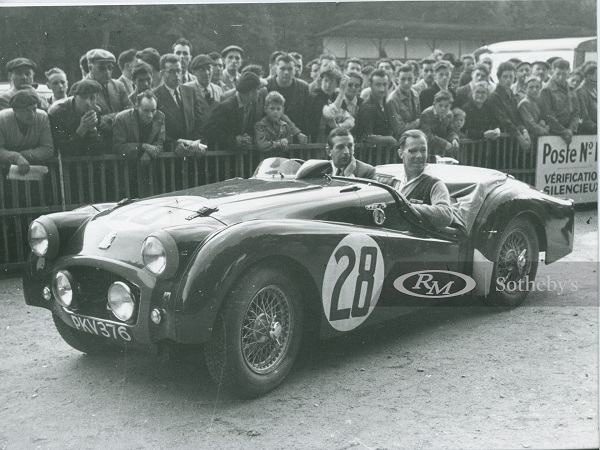 Our second pick of the “Pebble Beach” week goes to a car that was sold in Austria. This only shows that the online auctions work really globally no matter the location of the car. This one was another racer, a 1955 Triumph TR2, one of three works cars constructed for the tragic 1955 Le Mans 24 Hours race. What is also interesting, that another one from these three cars was sold in last November for 258.750 GBP including fees. This time the result for an even better placed car from that Le Mans race ended on the 15th of August at RM Sotheby’s only at 203.500 USD including premium! (auction link)

The last pick goes again to the RM Sotheby’s auction. And it goes to a really nice early 1957 Alfa Romeo Giulietta Spider with the appealing Pininfarina design. The car was sold on the 14th of August for 58.300 USD including premium. We also thought about evaluating the car with car with our Mille Miglia Cars on Budget score. But we are still not sure the car is eligible. The only model eligible is the Giulietta Spider monoposto, of which only 24 examples were built. But you could see the standard Spider also at the Mille Miglia in previous years, so we have decided to give the car a lower probability of getting in, but it still managed to score 25,12 points. (auction link) 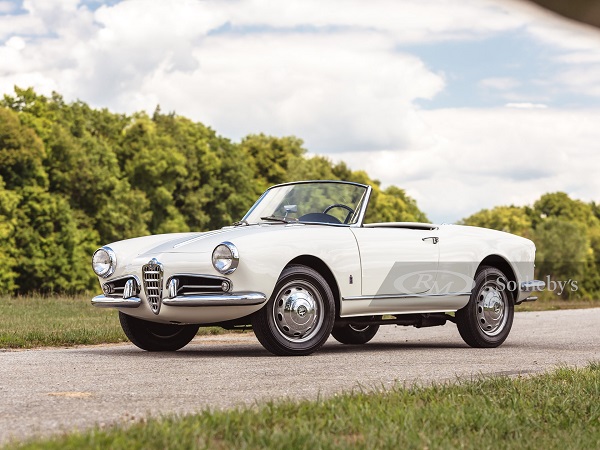 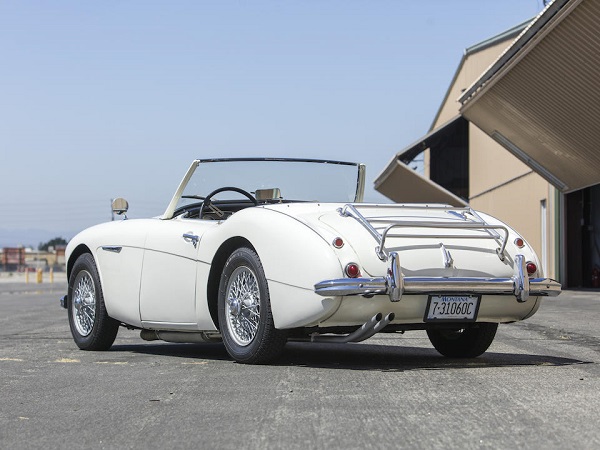 We have added also a fourth pick this time with another Mille Miglia Car on Budget, a 1957 Austin-Healey 100/6. This example was sold on the 14th of August by Bonhams for only 24.640 USD including premium. Although not a rare car, it is a truly British opened sport car, which we would be fun to be driven at the Mille Miglia. But given also a lower probability to get into the race with this model it still managed a nice score of 30,07 points because of its really low price. (auction link)