Another summer week without any main auction events brought us to focus again at the online only auction platforms and we picked three cars from three different online only platforms, Bring a Trailer, Catawiki and Pcarmarket.

The top pick goes again to Porsche. The brand goes through a weaker market phase with loosing 5,05 percent of the average Porsche value during the last months according to HAGI Porsche Index. But every weaker phase is also an opportunity for good buys. We picked this time a rare 911 Soft Window Targa from 1967. This example has a matching numbers engine and looks great in the Blutorange paint. The final price of 82.425 USD including premium on the 20th of August at Bring a Trailer is a great value given to such a rare model in original condition. (auction link) 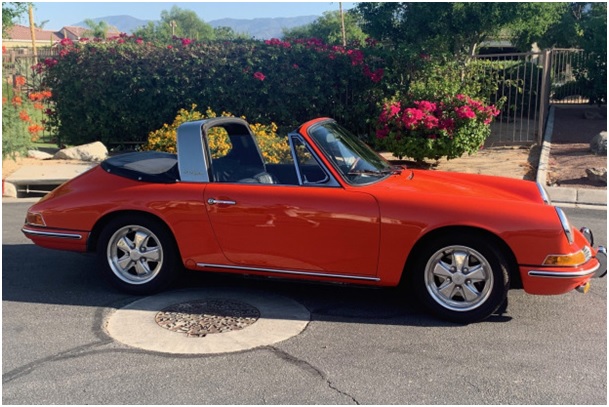 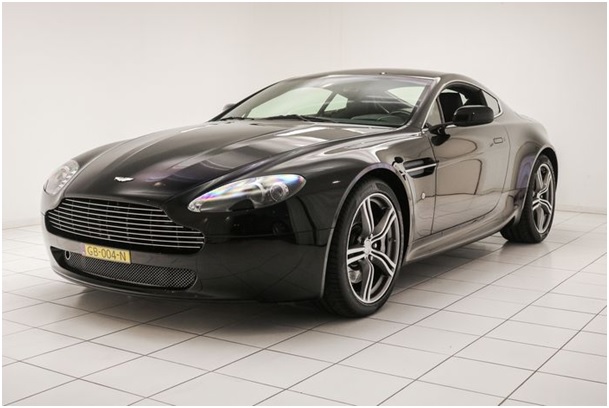 Our second choice goes to a “modern classic” Aston Martin V8 Vantage N400, one of only 240 examples built, with the desirable manual transmission, 400 PS and fully documented history. This German example with a Dutch registration was sold for 57.770 EUR including premium on the 19th of August at Catawiki is a really good value for such a limited edition Aston Martin with manual transmission. (auction link)

The third choice goes again to the Porsche brand. This time to a 964 Speedster, one of only 936 Speedsters produced for this generation of 911. Finished in Guards Red and with 75.000 miles on the clock this example is in great condition. Although a minor accident was reported, it did not caused any persisting damage. You cannot find many opportunities to buy this model for under 100k USD. And this time, such an opportunity emerged, this example was sold for 99.750 USD including premium on the 19th of August at the Pcarmarket online auction platform. (auction link) 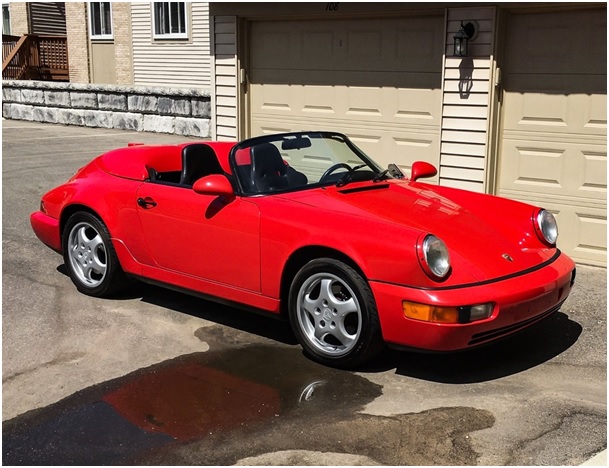