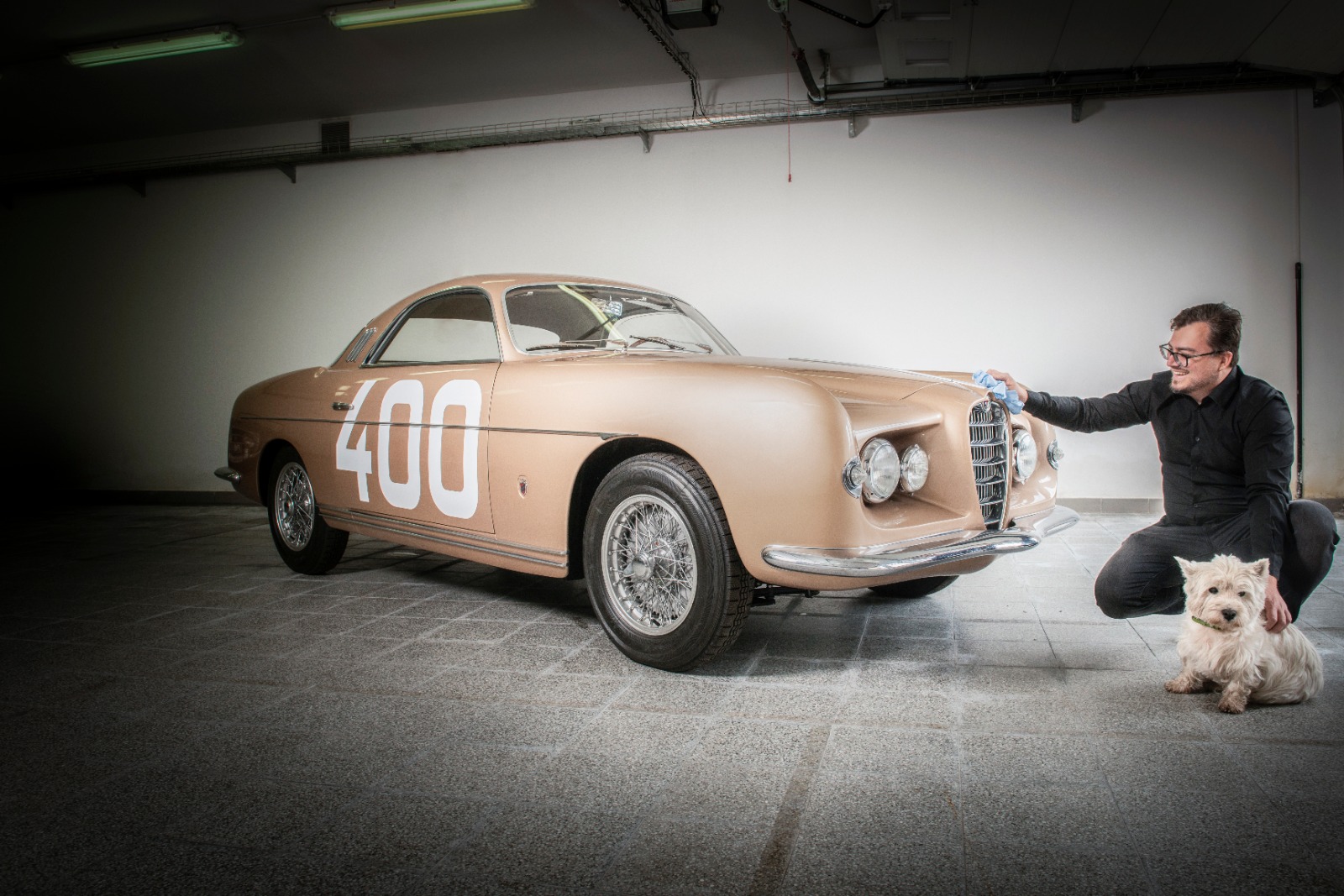 The annual spring auction to celebrate two years and 100 special cars sold since the launch of the online auction house Auctomobile.com will present three unique cars, each worth more than EUR 500,000, but above all exceptional in their rarity.

The first car in this anniversary auction will be a pre-war legendary BMW 328 sports car from 1938, which in its time celebrated a great deal of success on the race tracks, crowned by victory at the Mille Miglia in 1940. This surviving piece is unique in that its history dating back to 1950 is preserved along with it. Throughout that time, this car has been in Czechoslovakia until the present day. 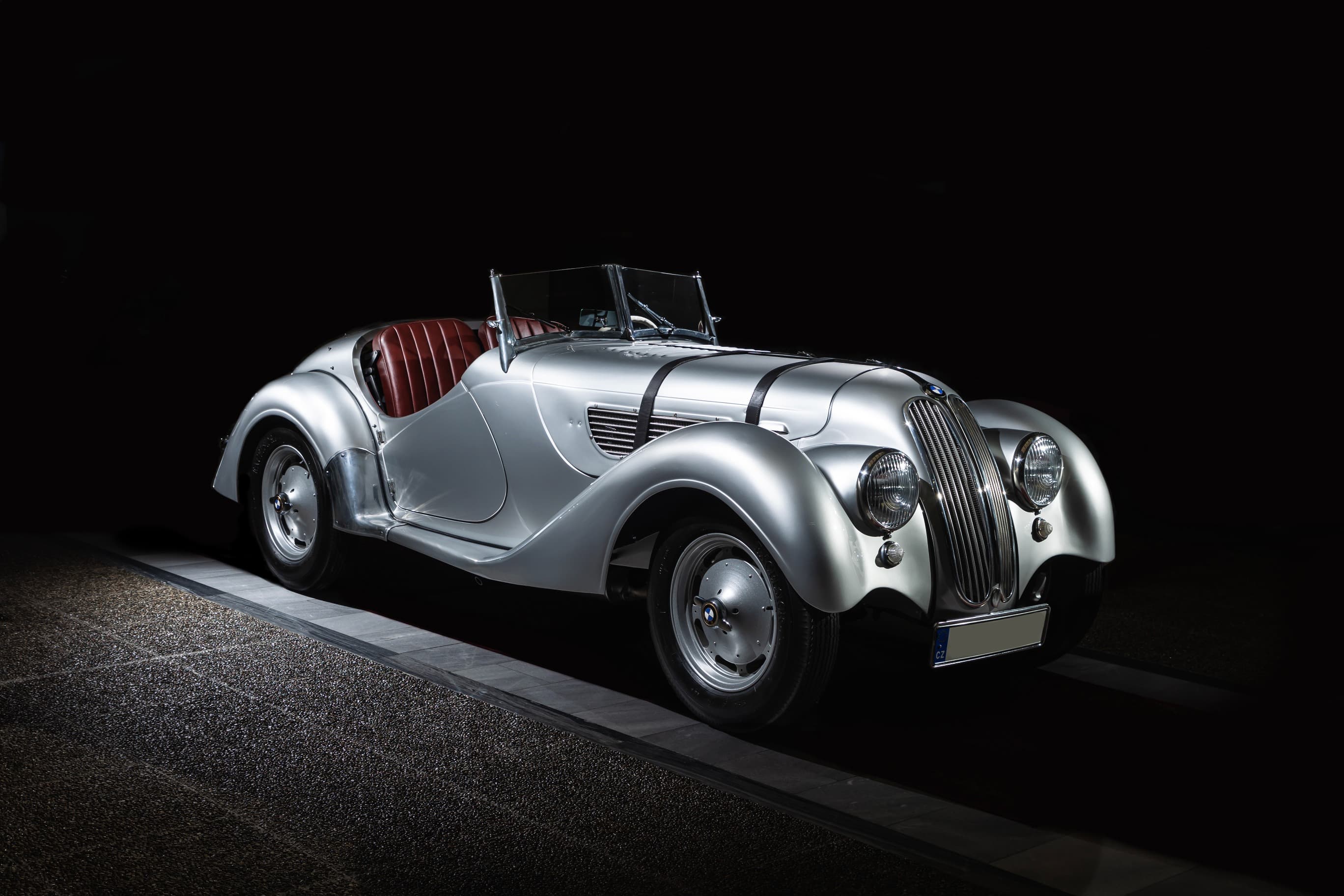 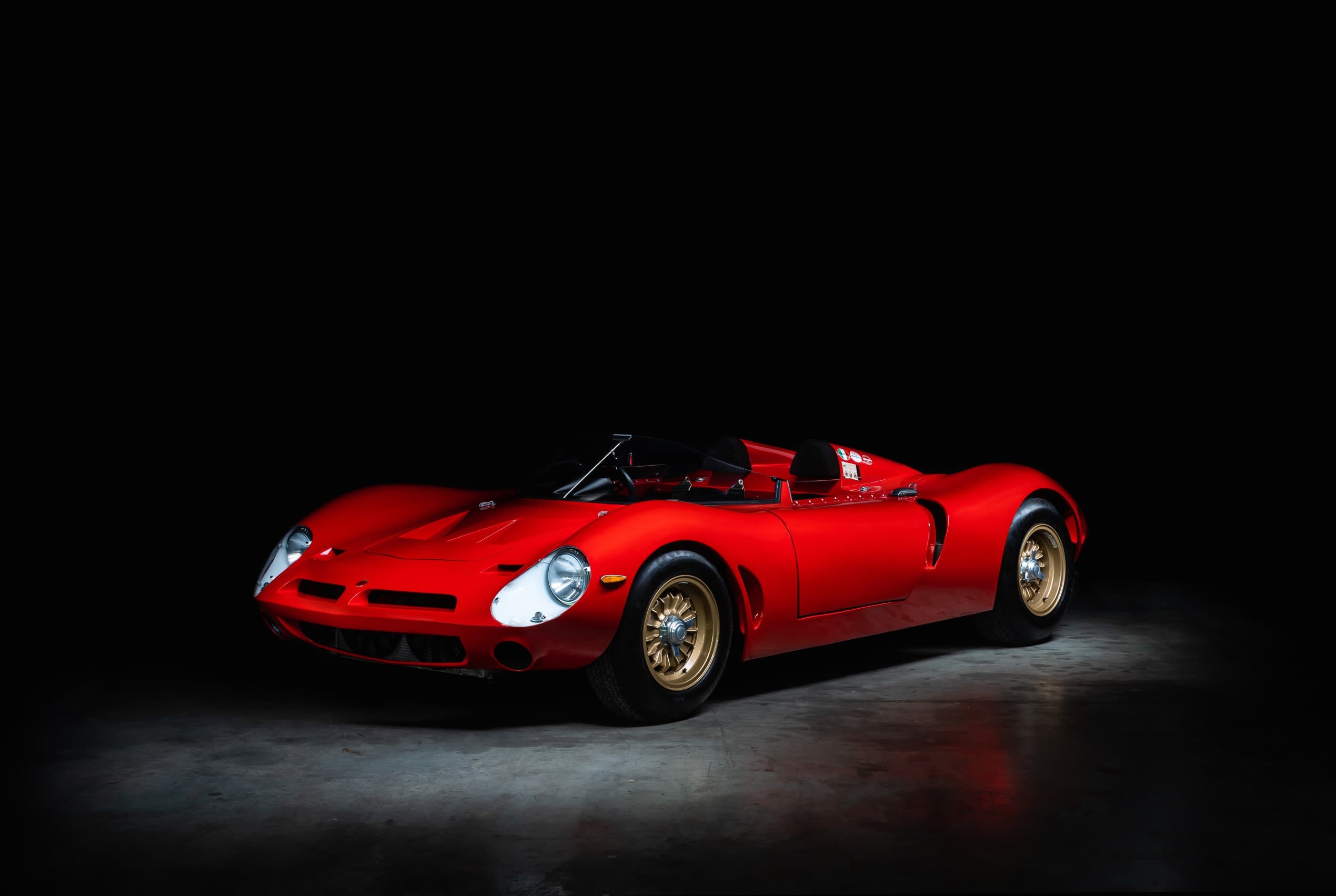 The second car is a machine with downright racing genes built for the Le Mans 24 Hours in the legendary 1966 race. The rare 1974 Bizzarrini P538 is the penultimate of a series of eight cars built directly under the direction of legendary designer Giotto Bizzarrini. Moreover, it is the only car of this series in a narrower version as requested by the first owner. This car also has a fully perfected history and the 800 kilograms powered by 480 hp offers an incredible experience.

The last car is the "Super-jewel". Under this name (in the original "Supergioiello") a handful of Alfa Romeo cars from the Ghia coachbuilder came out in the 1950s. Also for this reason, it was originally made in a unique gold finish. This piece with a fully documented history is the last one produced in this version and is unique for its racing history, including its participation in the 1955 Monte Carlo Rally with the starting number 400. It has been completely restored by a specialist in Italy and in recent years has been reaping success in elegance competitions with an overall victory in Essen or participation in the Villa d'Este. 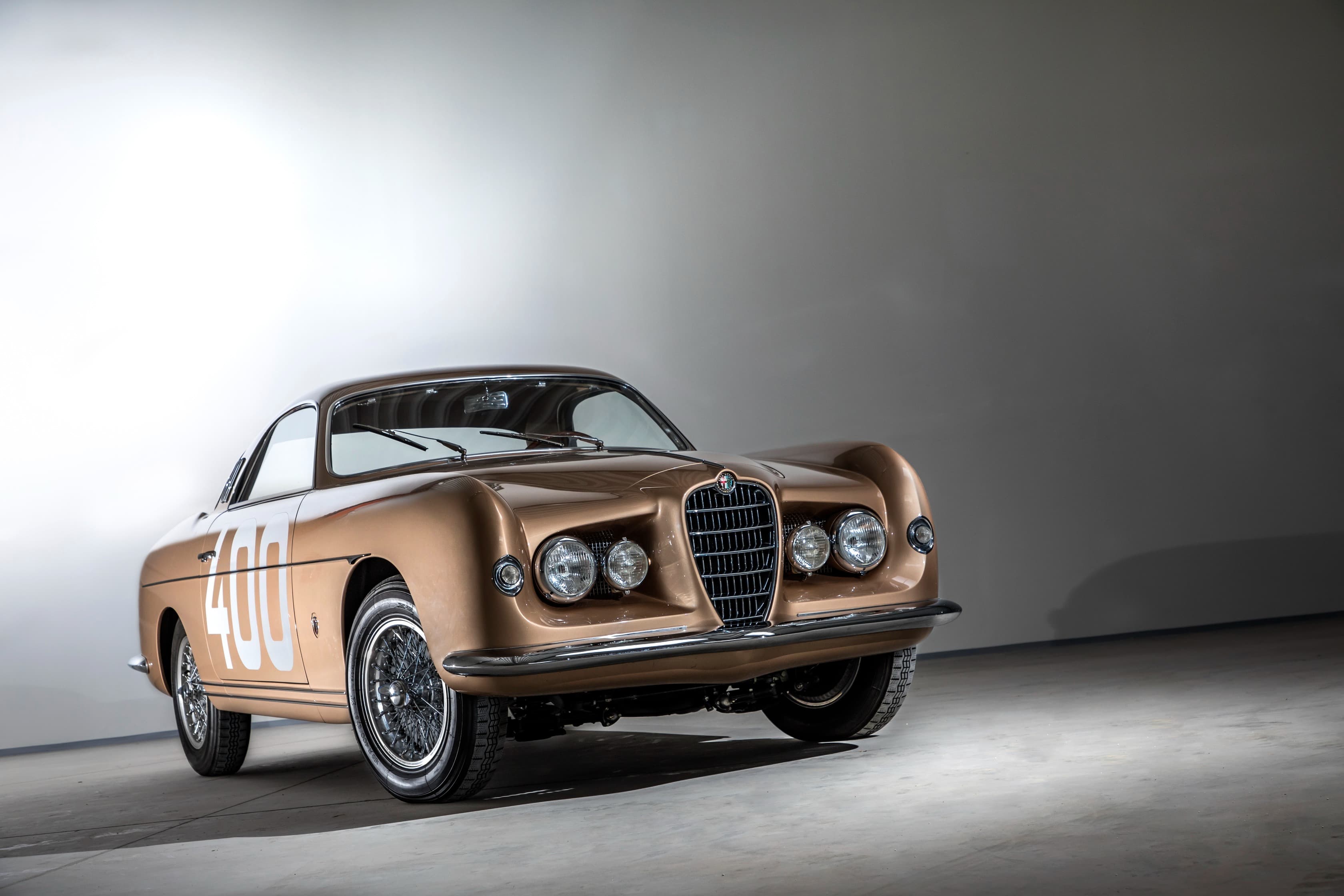